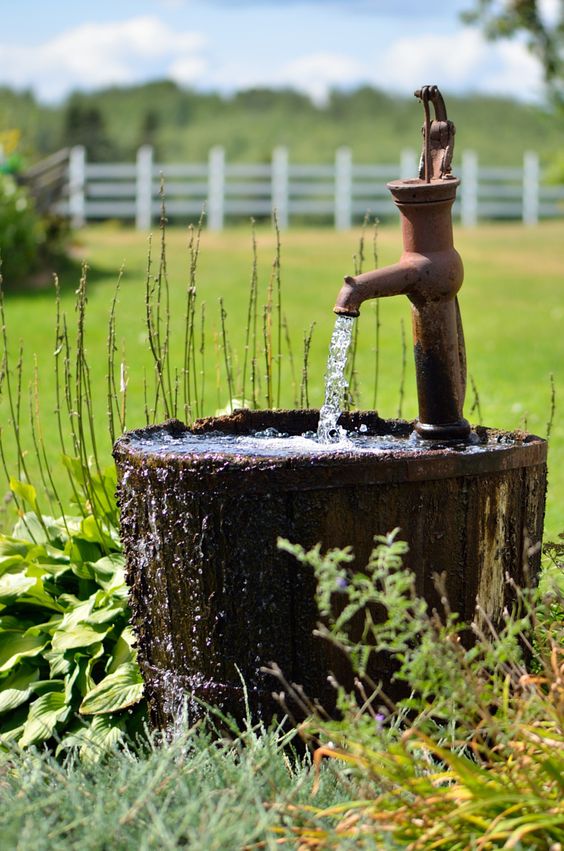 Alone at Ravenrock, I’m in a time machine. I read Virginia Wolf’s essays, written hundred years ago, as if they are written now while living in a place without electricity or running water that could’ve been typical in a rural setting a century ago. Only the occasional highflying 747, a propane refrigerator, and a phone where teensy weensy heads of state underscored by terse headlines break the spell. The refrigerator is in a shed in the meadow; sometimes I forget to go to the fridge. Sometimes I forget to look at the phone. Sometimes I forget which current events I’m in. That, it turns out, though I didn’t plan it, is my great experiment—reversing time.

Today, I read Woolf’s  1905 review of a book titled ‘The American Woman’ by Elizabeth McCracken. McCracken had traveled around the USA for six months interviewing women then compiled her research. In 1905, the American woman was newly minted, having existed for a little over 100 years. Woolf observed that the author could trace the influences that form the American woman’s identity; by contrast an Englishwoman had had, over time, so many influences it would be difficult to trace clear streams, or come to a solid portrait. Englishwomen were complex amalgams. From my residence in 2018 America, the American woman, no longer newly minted, is a confusion of exponentially multiplying influences in an escalating time machine. Time away from my time allows me to catch my breath and catch up with myself. I travel back in time to an imaginable past—my father was born in 1920 and my grandmother lived her adulthood then— to escape the current frenzy and take a peek at the beginnings of my familial blood of influence.

I live in the body of another time…

Retrograde
My experiment is not about meditation with its goal of stopping time and occupying the present in a full, singular way. I travel back in time by pumping water, hand washing clothes, reading what was written and published in another period, writing by hand in a journal, opening and closing windows and curtains, and other bodily and mental actions that not only take the sort of time they would have taken a century ago, but also shape, through action, the sensation in my body. I live in the body of another time. A dancer friend once remarked that she has lived in many different bodies—ballet body, yoga body, martial arts body, injured athlete body. Each one had its own nature. In my time travel body, I drag this pen across the page. The pen tip scratches and the heel of my hand jerks suddenly to the right every few words as I press down on the page. Paper and friction and skin. This is the physicality of writing. Coyotes ululate at the neighboring property, vacant since the owner’s death a year ago, and have done so off and on since before dawn. I suspect an unsavory, abandoned degradation because no coyote pack would linger near living humans. Being able to sense and know in this way (versus pictorial Google and the peeping Tom drones) is another time reversal. Not a picture, but a chew. Not a costume drama but a sensorial perspective. Actions bathe my nervous system. I cannot exit the creeping fog of days and nights crosshatched with radio signals—civilization shapes what we think is eternally unchanging even when we know it is not—yet I do what I can to savor a retrograde embodiment.

The Feminine
Then, another time travel comes along. My friend Alicia sends me photos of a 3500-year-old goddess of Crete. What strikes me is the shape of the body. She stands planted, arms out from shoulders to the side, elbows bent so that the fingertips point up. The two arms with the head in the center resemble the shape of a trident. It is a stance of power. The body is a weapon shot through with straight lines. I associate this posture with the masculine element while the feminine is assigned a rounded, succumbing, serpentine, wilting contrapposto, but once upon a time, straight and lethal symbolized the feminine. I have lived acceptability in a body infused with the circular and simpering, not the sharp and the blunt. I try on the ancient stance. It sends a frisson of shock. Here is a retrograde embodiment that suggests living in a body of power, of directness.

Back 100 years. Back 3500 years. Embodied time travel means inhabiting a less known body by feeling the ways of a less known time. Internally clothing the self in different shapes of motion, we loosen the invisible corset in our cortex that limits and blinds us. Not that we need to be unlimited, which might simply be meaningless chaos, but we need to experience existence in enough variety to know that it has variety, and to make distinctions between value and dross, between a resonant spark in a our being and digressive, trickster coercion. We need to distinguish between what is worth our while and what wastes our time, and to continually find—not force—the unfurling thread of meaning within us.

I am delighted that you are with me and appreciate your sharing these writings friends. Thank you!

My work and writing are sponsored by Dervish Society of America (DSA), a nonprofit 501-C3 organization dedicated to the Path of embodied mysticism. DSA provides opportunities for personal development, exploratory inquiry into embodied spirituality, and community connection through practice, service, and performance. DONATIONS are tax-deductible.

I love the images of movements that sift meaning throughout time. And especially the reviving of a rugged feminine. Thanks so much for your work.

Thanks, Gloria. Rugged is a good word. A really good word…

Yes, yes, yes! Loosening the invisible corset in our cortex— experiencing the variety gives us more choice and better basis for choosing. Thank you as always.

Hi Mary!
Experiencing–something we do all the time but culture likes to ignore. Ha!
Much love to you ~
D

Fascinating concept that we can somehow experience a different time and a different body, almost like being an actor immersing herself in a new role and finding that she takes on the physical and attitudinal of the imagined other, but in a different time. So many dimensions. I love this idea and plan to explore it. Thank you for such beautiful and inspirational and thought-provoking writings over so many decades. xoxo Much love.

Thanks, Dee. I imagine you feel transported in your garden…

Vote Up0Vote Down
prev next
wpDiscuz